One of the moments couples look forward to in the post-wedding ceremony is hearing their select guests’ well-wishes. But while it gets the newlyweds excited, the person invited to give the toast may already be having butterflies in the stomach.

In any event, talking is already a nerve-wracking experience to some, much more when it’s in your loved one’s wedding. But calm yourself though, as people aren’t expecting something grand from a toast, just a heartfelt, congratulatory message, and a few lovely tales you have of the couple followed by the actual toast.

Prepping and drafting spells the difference between a well-delivered toast speech and a drudging one. If extemporaneous speech isn’t your thing, then you may go on planning your toast and acing it.

Here’s a guide on how to end a wedding toast with a bang.

What’s In a Toast?

The history of giving a toast has quite a several variations, and it’s interesting to know what it meant for different cultures. Let’s get to know some of the origins of toasting and how it evolved to become a wedding tradition.

Romans did toasting as a way of tempering bad wines. They do so by putting burnt bread in it.

But back in ancient Greece, toasting was done to honor their gods. People propose a toast by raising their cup as they drink to offer to their deities. There were also accounts that the medieval Greeks toast to their health as written in The Odyssey when Ulysses drank to Achilles.

Meanwhile, the 6th Century BC was the earliest time toasting at weddings was recorded. Back in Greece’s dates, it was common for fighting camps to marry their leader’s children to reconcile. When they assemble during a ceremony, they will pour wine from one holding, where the father’s bride takes the first drink to show the pureness of the wine; as in these days, spiking drinks with poison was a common practice among enemies. It was in these ceremonies that wedding toast was first noted.

Modern-day wedding toasts have the best man to host the tradition. You may want to ensure your best man can pull that off gracefully, to add life to the ceremony. But to people who’d like to go out of wedding conventions, you may ask someone else to head the toast, just as long as they’re well aware of their role.

Going back to traditions, the best man toasts to the bride, while the maid of honor toasts to the groom. The person who spent for the wedding, who is traditionally the bride’s father, then toasts to the couple, followed by the other parents. Lastly, the couple gives a toast to their family. This is how to end a wedding toast.

When Do Toasts Happen?

If we go by the book of wedding ceremonies, the toasts are hosted before the first couple dance, which happens after the meal. In not-so-formal events, the toast can be given after the first dance while the first set of food is served. But you can always opt to follow your way when planning for the wedding toast. Just let those involved know the sequence, so they avoid going somewhere when it’s time.

How to Ace your Toast

Before we begin practicing how to end a wedding toast, it’s essential to learn how to start the toast. Here’s what you should do.

Hosting a wedding toast is a privilege given to you by the couple, as you probably mean a lot to them. Acing it by not overdoing or underdoing the toast is easy if you follow this guide on how to end a wedding toast. 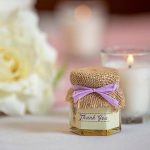 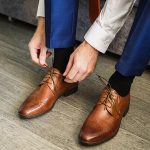 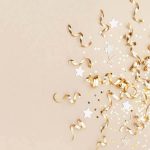 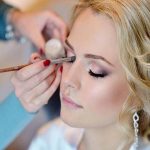 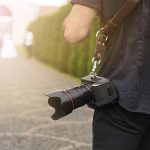 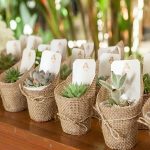 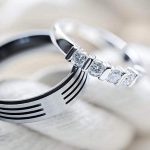 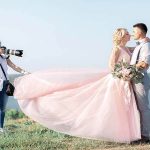 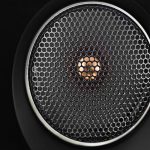 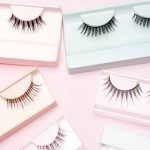