Matron of Honor vs. Maid of Honor

Although it may sound confusing, there isn’t much of a difference between the Matron of Honor and the Maid of Honor. More like a matter or terms and specifics, the term maid of honor addresses the bride’s attendant who is single, while the matron of honor is used to address the bride’s attendant who is married. Other than that, there is not much of a difference between the two in terms of responsibilities and duties for the wedding.

People often tend to use the term maid of honor regardless of their civil status simply because it rolls off the tongue easier and is the more known term. However, the distinction between the two should be acknowledged when it is put on paper in the invitation letter or program details or when announced during the ceremony.

Choosing a Maid of Honor

As mentioned earlier, choosing the maid of honor may be an extremely stressful event that could often lead to jealousy and frustrations. Furthermore, there could be circumstances that might be confusing at times. With that, here are answers to some of the most asked questions when choosing a maid of honor.

How Many Maid of Honors Can You Have?

There are technically no limits on how many maid of honors you can have. While it is tradition to have one person, most commonly your sister or your best friend, play the role as your maid of honor, it is possible to have more than one and simply divide their responsibilities during the wedding in order to avoid confusion.

Can the Maid of Honor be a Man?

The answer is yes. While it is common to have a woman be the maid of honor and a man be the best man, there are cases that roles are set otherwise. Gender rules in weddings don’t matter that much anymore, so you can have a man, may it be your brother or guy best friend, be your man of honor to stand next to you on your wedding. What is important is that you get to spend and share your wedding’s precious moments with the people you cherish the most.

Can I have no Maid of Honor?

Responsibilities of the Maid of Honor

The honor attendee or attendees for any wedding play an important supporting role for the bride throughout the wedding preparations and the ceremony itself. But what are exactly the roles, duties, and responsibilities of the maid of honor during these times? Here are some of the expected duties of a maid of honor that may help you answer the question of how many maid of honors can you have or should you have?

During the Wedding Ceremony

After the Wedding Ceremony and During the Reception

Having the difficulty of choosing the ideal person to be your maid of honor is common. It is considerably hard to ask someone to bear the burden and responsibilities of such a position. Choosing the maid of honor for your wedding means choosing the person that you cherish and trust the most to give them the privilege and responsibility of sharing the wedding preparations and playing an important part in the wedding ceremony itself. Having the option to choose how many maid of honors can you have allows you to be more flexible and considerate in choosing the person to stand next to you and assist you throughout your wedding day. Here’s how to learn more about wedding guides. 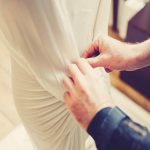 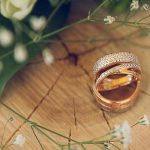 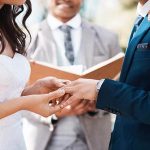 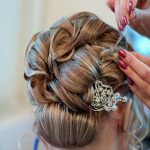 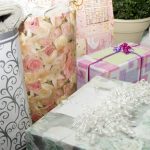 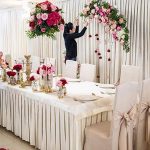